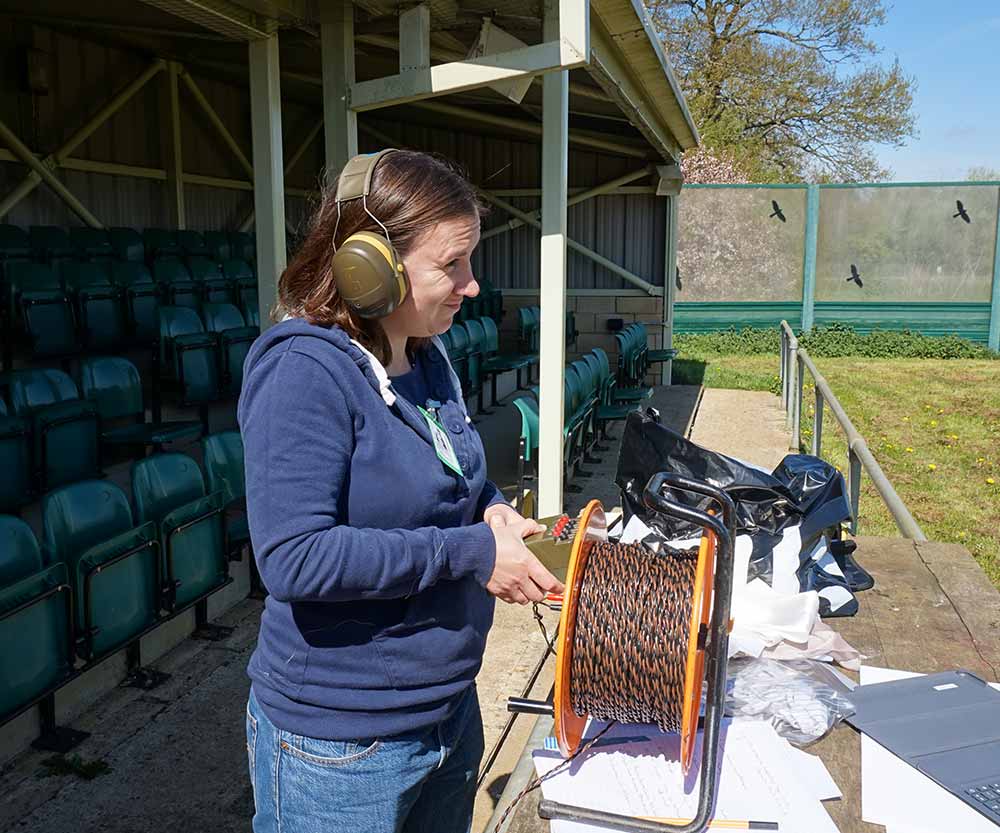 In an age of continuous media coverage, the futility of trying to communicate the brutality of violent warfare with representational imagery has led Antonia McDonald to use objects rather than images to trigger an empathetic response towards victims of conflict. Her work uses high-explosives as both a metaphor for, and very visceral connection with, the ongoing state-sanctioned warfare, insurgency and terrorism taking place in numerous locations around the world. In an ongoing collaboration with the UK Defence Academy, she partially destroys home-produced knitted garments, seeing them as very tangible connections to the body that simultaneously symbolise the integrated, interwoven communities that are also being destroyed by such conflicts. 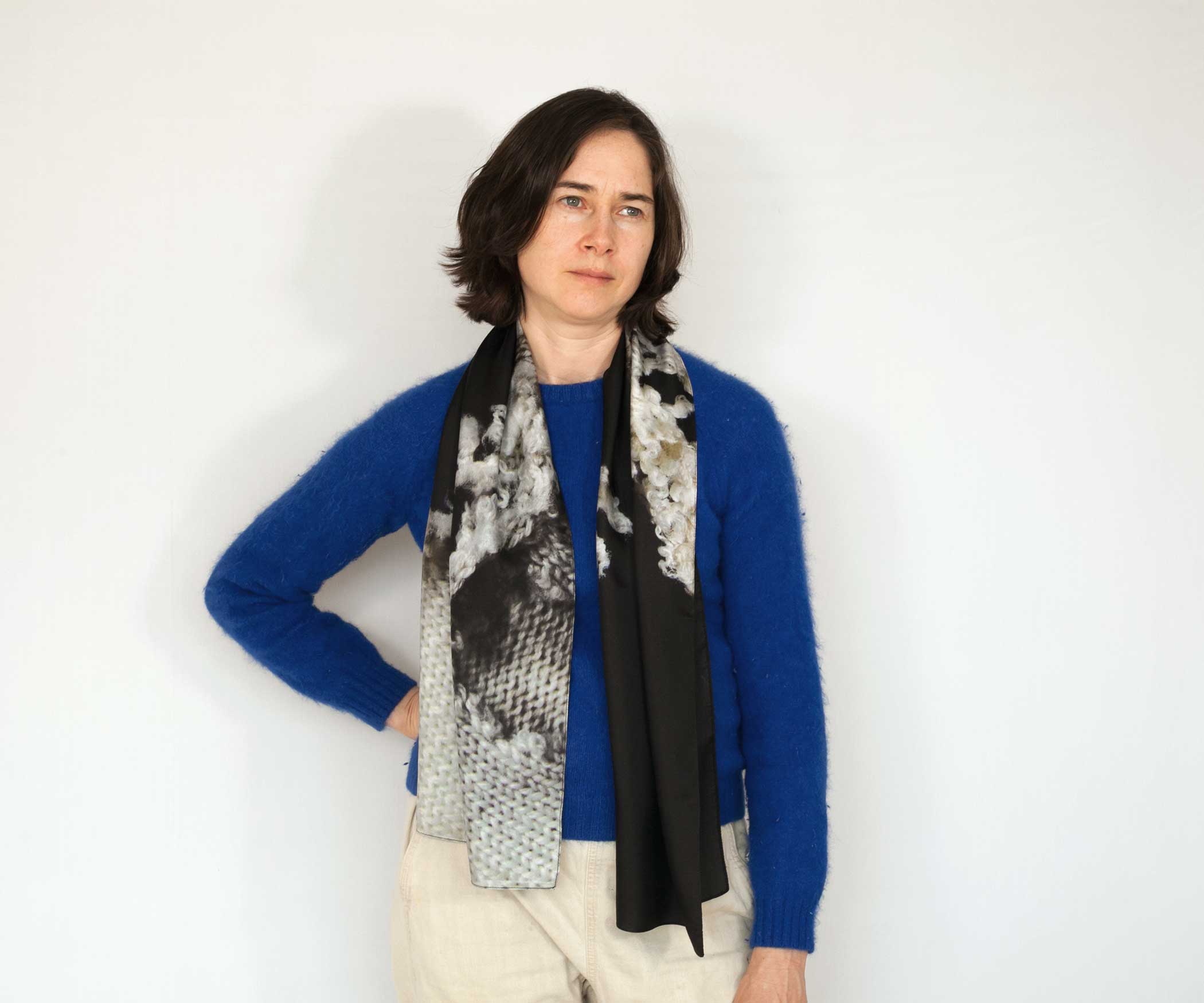 Silk scarf printed with the image of a jumper which has been violently damaged by high explosives. 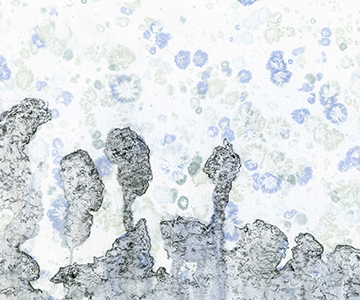 A series of sugar paintings exploiting the natural crystallisation of sugar; a process of resolution rather than entropy. Artistic control is relinquished, and medium and concept inextricably bound. 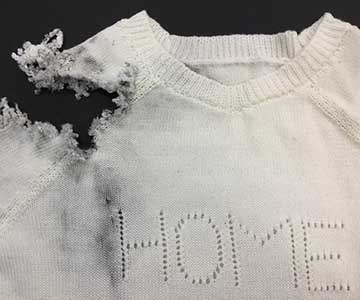 A single, home-made jumper, damaged with high explosives. The highly visceral damage is both a visual and physical reminder of the impact of explosives weapons and those who have the power to use them. 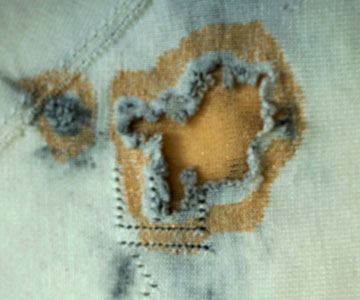 Four woolen jumpers, handmade on a domestic knitting machine with merino wool, with the motif 'HOME' across the chest in pointelle, were damaged with high explosives. Three of the jumpers were then partially repaired using colours inspired by women visiting Textiles for Wellbeing workshops.

Knitwear design project for Made in Lewisham