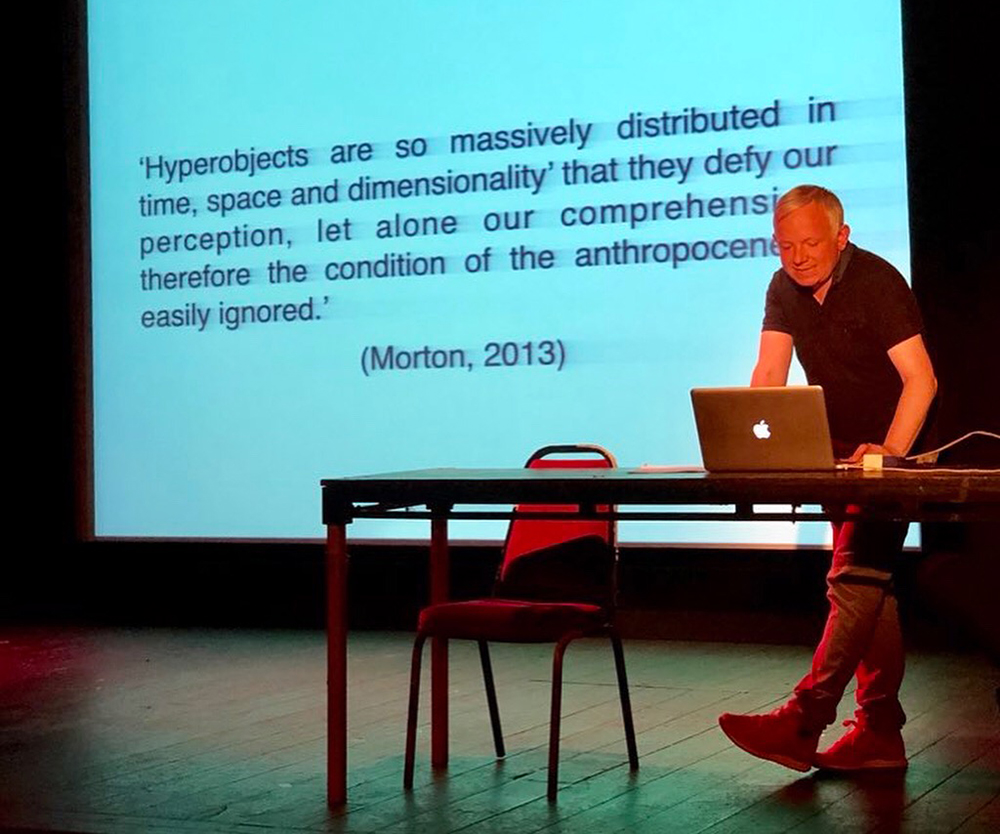 Charlie's video, text and performance works interrogate the affective qualities of digital technologies and their use in the control and management of populations and environments. He employs strategies of re-appropriation and speculative fiction, often taking on personas of anonymous collectives and hybrid machines, to outline subversive plans for enhancing and escaping control mechanisms and renegotiating relations between human and non human. 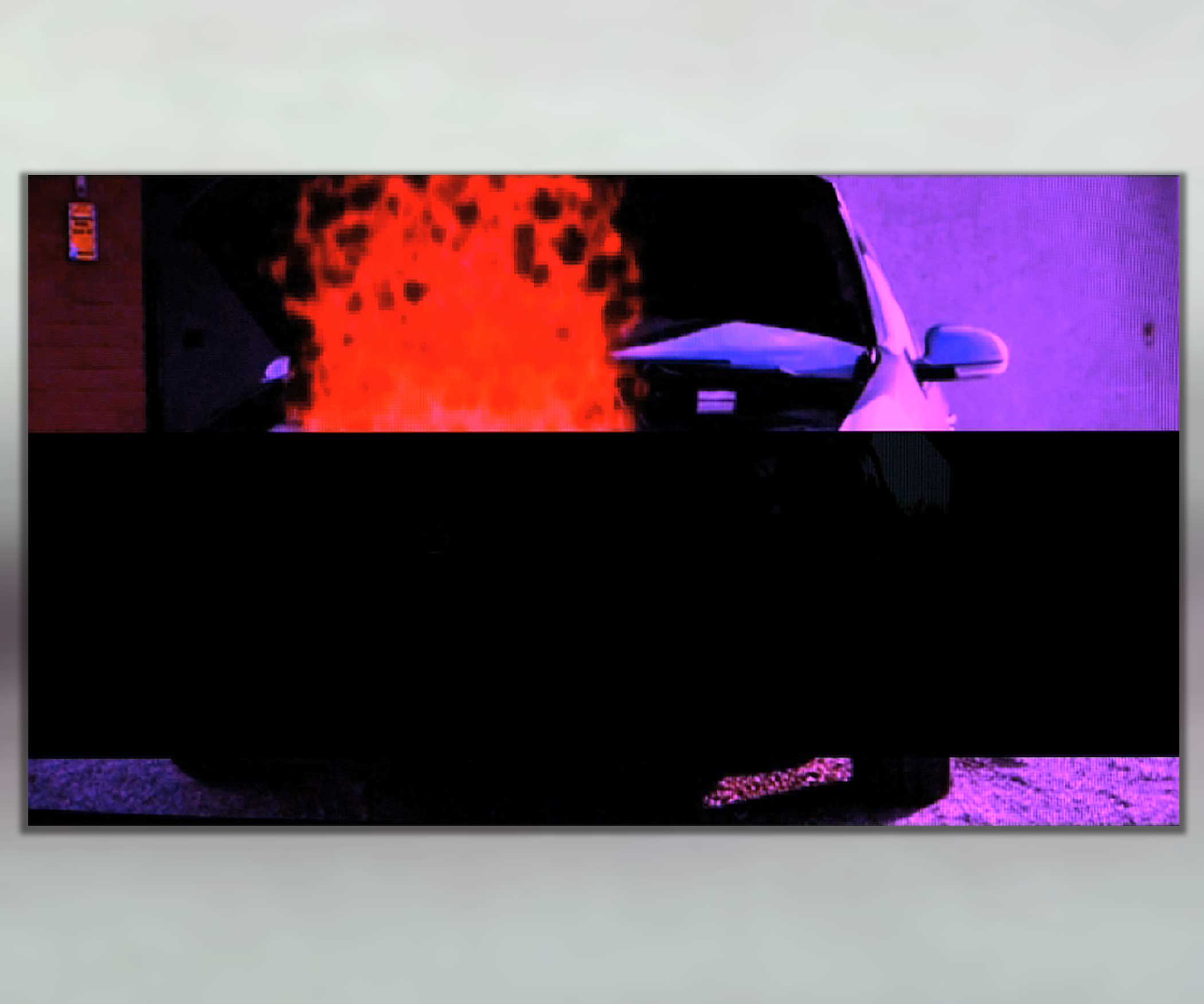 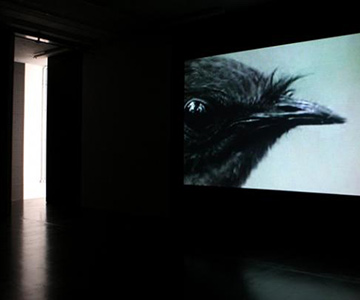 Whilst masquerading as a fiction — reports from a future dystopia transmitted in episodes by a posthuman life force — the world of the Notes series, like all dystopias, mirrors the concerns of the present moment, specifically 21st Century systems of control that perpetuate ideologies of fear. 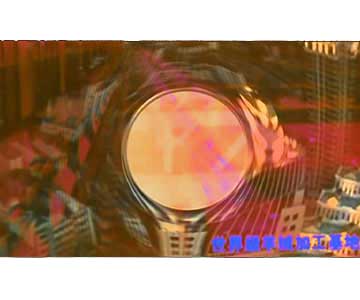 In Archimeters a plan is outlined for appropriating the near-empty ghost city of Ordos, China, and constructing ‘a fully integrated autopoetic and auto-affective mechanism’, based within the Ordos Art Museum and capable of inflicting new forms of control on all things. 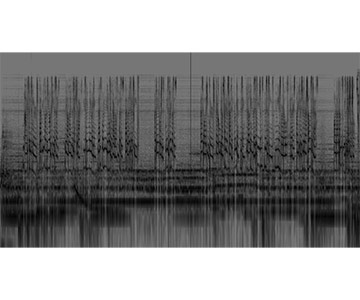 Re-Writing the Overcode channels the non human utterances of various obsolete and decaying technologies who exist across multiple temporalities and geographies. The work is in part an elegy to human machines and their relation to the earth’s resources and also a form of exposure device, bringing into view the mesh of interrelations between virtual technologies, raw materials and forms of waste.

2017   Curator and Organiser of Digital Ecologies and the Anthropocene, Bath Spa University, Bath

2013   Paper presented and Organiser of Geologies of Value and Vestige Conference, Kingston University, and curator of films at Stanley Picker Gallery